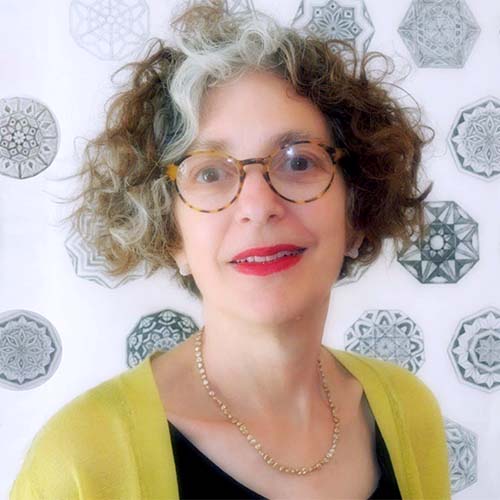 Edition size: Edition of 15 with 4 APs

Accompanied by Signed Title Cards and Signed Certificates of Authenticity

See Something, See Something (Eye Chart), 2020, was created for CalArts by Barbara Bloom. This beautiful artwork, in a limited edition of 15, includes a digital eye chart print designed by the artist, enclosed in a wooden light box.

The artist has collected acuity charts (eye charts) from around the world, including examples in Burmese, Chinese, and Hebrew. The exquisitely rendered onotypes (the letter like symbols on an eye chart) of Bloom’s See Something, See Something (Eye Chart), 2020 playfully subvert expectation, extending the eye chart into the realm of art and metaphor. In place of linguistically empty eye chart letters, one encounters musical clefs and notes and most humorously, the evolution of man and modernist chairs, amongst other ancient and contemporary markers and symbols. The work’s title appears embossed on its frame in Braille.

The work has its origin in the posters that appeared in New York City subways soon after the 9/11 attacks that read “See Something, Say Something.” Bloom naively assumed this to be a project akin to the “Poetry in Motion” campaign that placed poems in subway cars to engage the passengers. She speculated that this might be some sort of city-run oral history project for gathering stories about the interesting things “seen” by its inhabitants. Soon it dawned on her that the “seeing” they meant was the noticing of suspicious activity  and terrorism-related crime, and that the “saying” was the encouragement to report it to law enforcement. “Seeing” was disparaged through its conflation with such suspicions.

Bloom suggested the rewording “See Something, See Something” to underline the importance of deep and thoughtful seeing and reflection.

Barbara Bloom (Art BFA 72) is a visual artist who lives and works in New York. She lived in Europe for nearly twenty years—first in Holland, then in Berlin.

Bloom has received the DAAD Berlin Artist Fellowship; the Venice Biennale – Due Mille Prize; the Wexner Center for the Arts – Artist in Residence Award; the Guggenheim Foundation Fellowship; the Foundation for Contemporary Arts, Visual Arts Grant. She was a Visiting Scholar at the Getty Research Center.

Her works are held in numerous private and public collections around the world.